So, this year we are less than overflowing in our finances.  It seems that there are a lot of people in the same boat.  We didn’t have a ton of money to spend on Christmas, but if I have learned one thing… ok, it would probably be something like don’t put tin foil in the microwave or silence isn’t always the best thing because it usually means I now have some sort of mess to clean up.  But one thing I have learned, among all those listed above, is that PRESENTATION MATTERS!

To help dress up My Mr Right’s stocking candy this year (I’m really hoping he doesn’t read this before Christmas, ’cause I’ve posted about several of his gifts…) I bought a couple bags of assorted candies, separated them out and put them in their own individual sandwich bags and sealed them up. 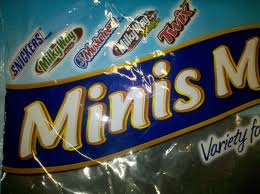 Then, in Photoshop, I created bag toppers.  I read the dimensions wrong on the Ziploc box, so the toppers were a little shorter than I was planning, but it still worked out ok.  I printed those off and cut them out (in the correct dimensions to fit all the way across the top of the baggie). 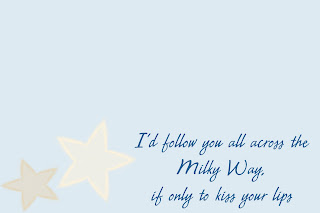 I then folded the toppers in half and stapled the top of the zippy baggie in between the two layers.  Now, they look a little more professionally made up, rather than just the lame two bags of assorted candies it really is.  And they have cute little love notes on them.  Everyone likes to get love notes. 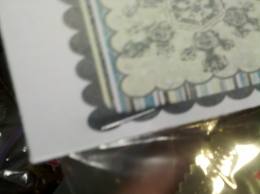 There are printables HERE. 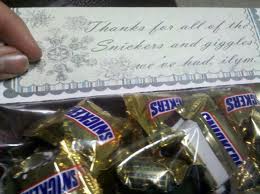 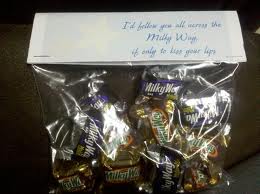 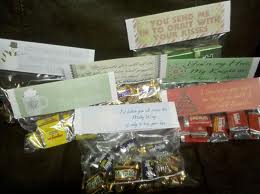